Recognized for its educational programs and commitment to reading, the Alabama State Library Association, Tennessee and Florida libraries as well, place organizations such as Children's Educational Theater on its recommended performance list for libraries to reference for the use of future library programs.

It is the intent of Children's Educational Theater to present programs that are not only entertaining, but also relay positive messages to young viewers. The earlier growth of Children's Educational Theater began with the creation of a children's story, A Magical Pond, first written in 1995 by Ms. Kimberly Sumerel (Executive Director) and winner in a national children's writer's competition. The story was later published by Kelly Press in a children's bedtime story book to promote literacy. With over 30 years professional experience in fine arts and creative children's programming, Ms. Sumerel took the story of A Magical Pond and adapted it in 1996 to what now is one of the most critically acclaimed children's theater presentation's in the South. Filled with toe tapping, frog rapping, singing and dancing, A Magical Pond has continued to entertain young children year after year, with its award winning music, also recognized for its inspiring elements and uplifting beat and its ability to promote the self worth of a child. 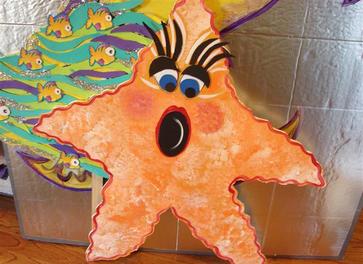 Children's Educational Theater attributes its success to the cooperative efforts of so many other organizations who co-partner in an effort to offer educational programming at its best, such as public libraries and schools throughout the South. In 2005, Children's Educational Theater was welcomed at a learning workshop in Opelika sponsored by the Alabama Alliance for Arts Education. The performance was well received by teachers who observed creative ways to incorporate into their lesson plan not only the topic of self esteem, but also art, music, language, science and other areas of learning as well. School counselors in attendance were impressed by the performance of A Magical Pond, finding the MESSAGE OF THE SHOW "uplifting and very important in the development of a child." 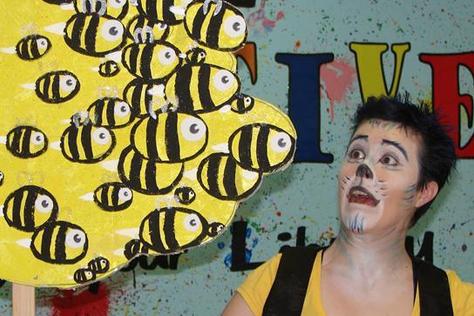 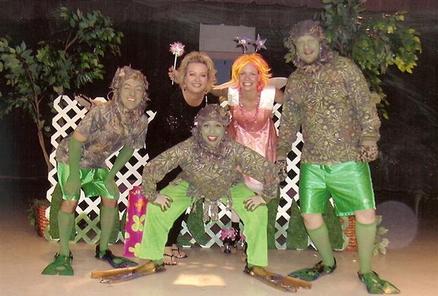 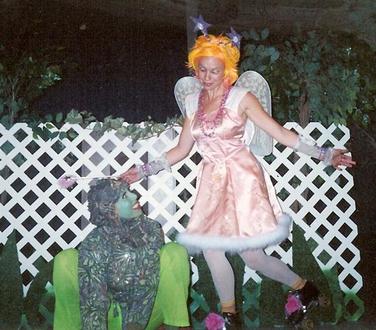 "Anything is possible, if you only believe!" (Bugly the Frog)

The cast of Children's Educational Theater has appeared on local television, performed in schools, libraries, festivals and presented special events at numerous state educational conferences such as the Alabama Readers Association State Conference, where the story of A Magical Pond was presented to encourage and promote not only self esteem, but literacy as well. In 2006, Children's Educational Theater was a guest presenter at the Alabama Book Festival in Montgomery, offering families an experience to see and be a part of educational theater at its best.

Ten years later, we continue to share and inspire those who "believe!" 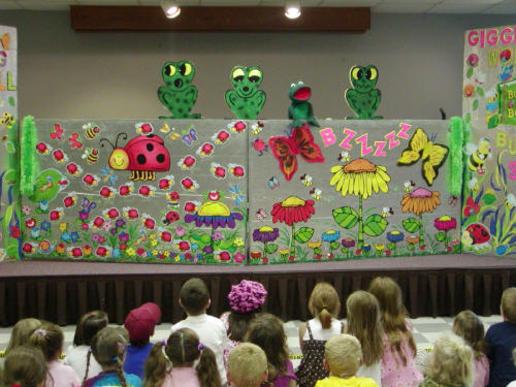